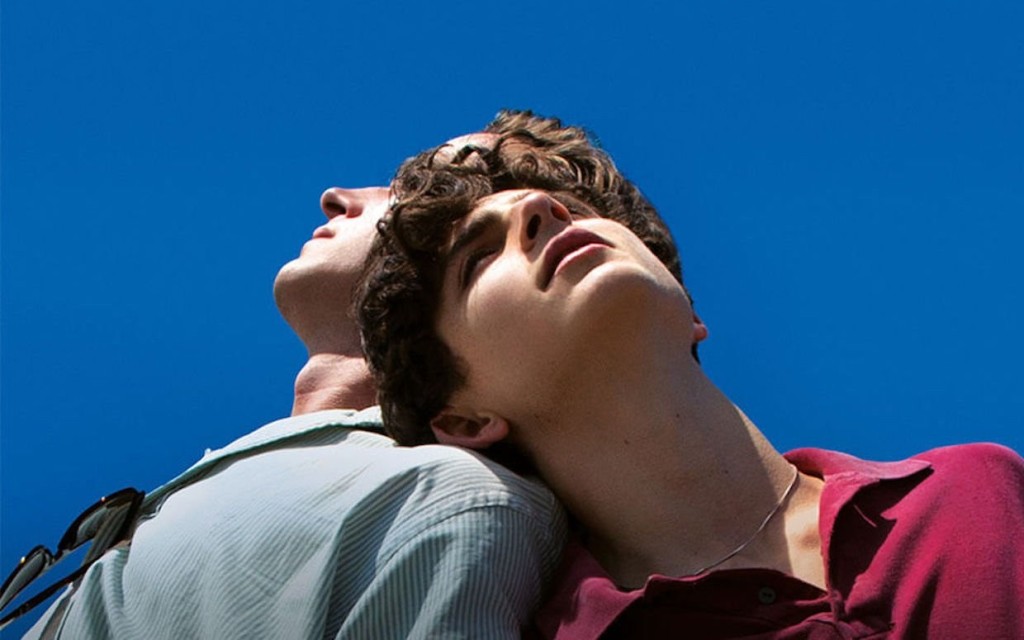 Much like a summer romance, the passion in Call Me By Your Name can feel palpable but all too fleeting. While Italian writer-director Luca Guadagnino succeeds in drawing out a genuinely moving and charged chemistry between leads Timothée Chalamet and Armie Hammer, it is stifled under a sun-drenched mise-en-scène and a wearyingly languid pace. Guadagnino hopes the film’s sensitivity and sensuality will beguile us, but it is often over-gilded in an uneven desire for high-culture pretension and a lingering appreciation for its idyllic rural setting. This stylised sense of  ‘beauty’ and ‘sensuality’, no doubt inspired or influenced by collaborating writer James Ivory, suffocates those heart-felt, aching moments that do manage to percolate throughout Guadagnino’s adaptation.

17-year old Jewish-American Elio (Chalamet) is wiling away the summer holiday ‘somewhere in Northern Italy’ in his parents’ chalet. Restless and occupying himself with reading, transcribing music and flirting with local French girl Mariza (Esther Garrell). When his father (Michael Stuhlbarg), a scholar, invites admirer Oliver (Hammer) to assist him with his academic work on their sojourn, Elio finds himself distracted by the older man. Drawn by painful but inevitable degrees to Oliver, Elio’s restlessness is opened up to the possibility of a sexual encounter with him and to the possibility of falling in love. Whether Oliver shares Elio’s attraction, as the older man treats him one moment with intrigue, the next indifference, remains the risk that Elio must discover.

The burgeoning relationship between Elio and Oliver is sensitively performed by Chalamet and Hammer. Chalamet convinces in his portrayal of probing curiosity, frustration and later yearning which Guadagnino keeps in focus throughout but Hammer’s aloof Oliver is equally affecting. While Hammer’s handsome features and his performed ambivalence toward Chalamet make him the ‘statuesque ideal’ that Elio’s father discusses loftily, he later shifts into unexpected insecurity and vulnerability when the two eventually come together. Despite some of the contrived setups; repetitive scenes of romantic ‘playing’; and ‘stagey’ dialogue, both actors make this relationship of fledging lovers constrained by time and place quite genuinely touching. Though remaining fairly background for most of this openly secret struggle, it is worth noting Michael Sturlbarg for his punctuating final scene. This quiet moment of regret and admission is played beautifully between Sturlbarg and Chalamet (despite the descent into florid dialogue) which un-pointedly but clearly sidesteps the typical tropes in cinema portrayals of the relationship between LGBTQ children and their parents.

Unfortunately, Guadagnino and cinematographer Sayombhu Mukdeeprom dwell far too long on their setting. Like the attitude of its vacationing characters, the film’s pacing is languorous with Guadagnino lingering on bicycle rides that last long into the distance or the rustic architecture of the small Italian towns. Its idyllic presentation of parochial Italian households and scenes of nature (rippling ponds of crystalline water; the shade under a canopy of leaves, etc) is easy and bland. While I’ve not read Andre Aciman’s novel, it appears a fascination for philosophy, literature, art and classical music has also been foregrounded to ‘heighten’ the romantic sensibilities between both. Of course, these fascinations could be concentrated on as a distraction for both Elio and Oliver, though the homoerotic subtext of their stories or artwork that surround them inconveniently and even comically emerge. However, the result is a portrayal of passionate romance that can’t help feeling stuffy, constructed and remote- like an academic’s notion of ‘passion’ derived from literature or philosophy which often runs counter to the two lead actors’ performances.

Guadagnino avoids the voyeuristic titillation in the style of Abdellatif Kechiche’s Blue is the Warmest Colour yet doesn’t have the emotional tactility of Francis Lee’s God’s Own Country. It isn’t served well by the self-conscious soundtrack either, supervised by A Bigger Splash’s Robin Urdang and featuring multiple artists (notably Little Miss Sunshine’s Sufjan Stevens), that underlines the emotional tone or states the particular character’s feelings as if they were lines of dialogue themselves. Again, it serves only to drive us further away, running contrary to a desire to immerse us in the emotional difficulty of the lovers.

As such, I came away after the end of Call Me By Your Name’s summer of love somewhat exasperated from the overexposed ‘beauty’ of Northern Italy and the stifled passion of Elio and Oliver. While Chalamet and Hammer’s empathetic performances are worth appreciating here, the rest of Guadagnino’s adaptation is overwrought and, consequently, shallow.