It’s that time of the year and while the site has been quite silent for a while (I’ve been swamped by Masters reading), I’m putting up my Top 5 films of 2017. It’s been great to watch and review so many different types of film and I hope to continue in 2018, with lots of intriguing on the bill for next year.

My review for several films are pending this year: It , God’s Own Country, The Party, I Am Not a Witch, Killing of a Sacred Deer and, of course, Star Wars: The Last Jedi. I’m hoping to do a precise of these reviews next year with a full review for Star Wars in the next few weeks.

Without further ado, here’s my Top 5 of the year (in no particular order): 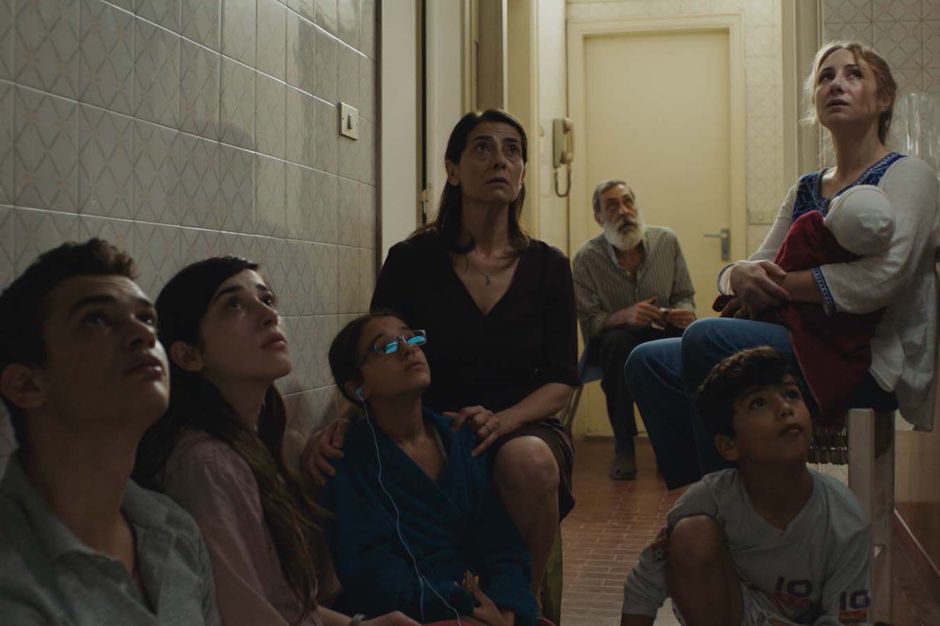 “The claustrophobic atmosphere that permeates Van Leeuw’s film is not only heightened through the intense confinement he places us into but also in being so close to the hopes, fears and despair of those residing inside. Insyriated is a taut, elegiac piece of cinema, that handles its subject matter with uncompromising, painful honesty.”

I Am Not Your Negro (Director: Raoul Peck) [Review]

“Peck’s I Am Not Your Negro is not only an exponent of Baldwin’s thoughts and experiences, but a critical examination of America itself. Through Baldwin’s moral and intellectual spirit, it implores all of us to look at ourselves and our society with unwavering honesty and commitment, especially for those like myself and other white viewers who have privilege based in fantasy and subjugation.” 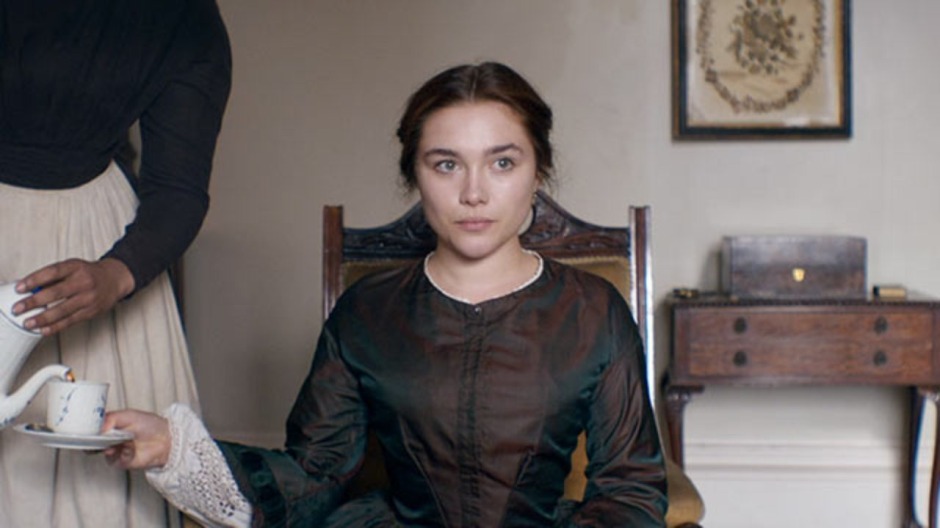 “From Leskov’s 1865 novel, Oldroyd and Birch bring out the essence of one of Shakespeare’s infamous women yet the real revelation is the young actor in the leading role. A deceptively manipulative and chilling Florence Pugh, whose quiet, subversive energy makes Lady Macbeth a darkly riveting watch.”

“Moonlight has compelling nuance and insight into the struggle of identity with a sense of conviction in both its writing and performance. It is a beautiful but difficult work that left me not only reflective but deeply moved.”

“Kenneth Lonergan’s Manchester by the Sea offers an honest insight into the difficulties men face not only in coping with grief, anger and healing, but in struggling with these together. While its premise appears to navigate familiar waters, the film defies sentimental conventions that demand easy resolution for its lead characters.”

Thank you for all the views, comments and support for the site! See you at the movies in 2018!! (Worst 5 films of 2017 to follow shortly)

A Brave voice, a Salesian heart.