As much as 2017 has been a decent year for cinema- there have been some real turkeys this year too.

But from the divisive response to his 2012 prequel Prometheus, Scott has decided to just give us ‘the alien’ all over again. At the same time, he decides to jettison his attempt to deepen the series’ mythology, an interesting deviation that drove Prometheus, in order to deliver a highly derivative science-fiction thriller. You can guess every disastrous, usually fatal, turn and twist that Alien: Covenant tries to pounce upon you.

In many ways the Pirates franchise has the same appeal as its source. Salazar’s Revenge, like the features before it, is a disjointed mixture of entertaining scenes and exciting parts,  which we are propelled through at breakneck speed to compensate for the ungainly and incomprehensible storytelling. 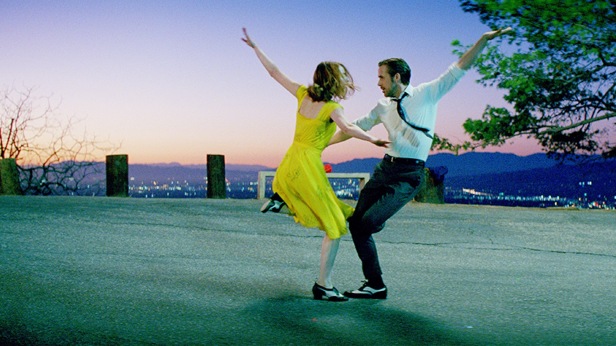 In the end La La Land is peddling the same narcissistic aspirations that nothing to do with artistic endeavour, integrity or potential. It has nothing to do with genuine relationships between committed adults. Another reason also occurs. As with Best Picture Award-Winners Hazanavicius’ The Artist and Iñárritu’s Birdman, Chazelle has created a love-letter to the American cultural mainstream- whether its Broadway or Hollywood. It speaks of them, to them and celebrates them, its critique mild and harmless when rendered through the protagonists’ same self-serving ambitions. In the end, they just really want to be a part of that LA myth- not to change but to preserve.

Atomic Blonde suffers from trying to be seductive, subversive, dark- like the 80’s nightclub culture it revels in. But in the cold light- its just a dull, overcompensating mess. 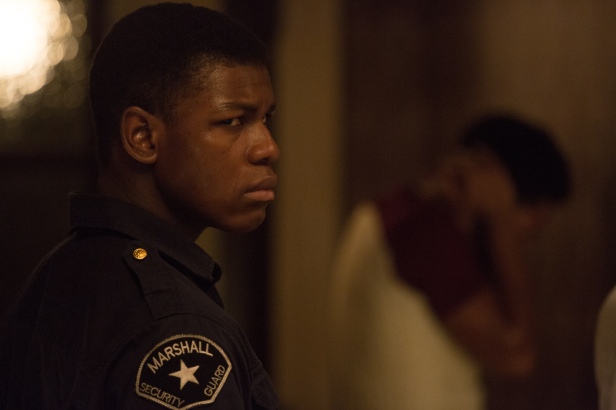 Detroit troubles for the wrong reasons. What Bigelow and Boal deliver is a recounting that lacks real depth and considered focus. It is far too narrowed and intensified to penetrate further than numbing horror and weary head-shaking. It made me tremble with its stark, crass depiction of police brutality but, crucially, it was lacking in genuine empathy for those afflicted by racial injustice- past and present.

Follow 4 Eyes on the Screen + Even More Eyes on WordPress.com